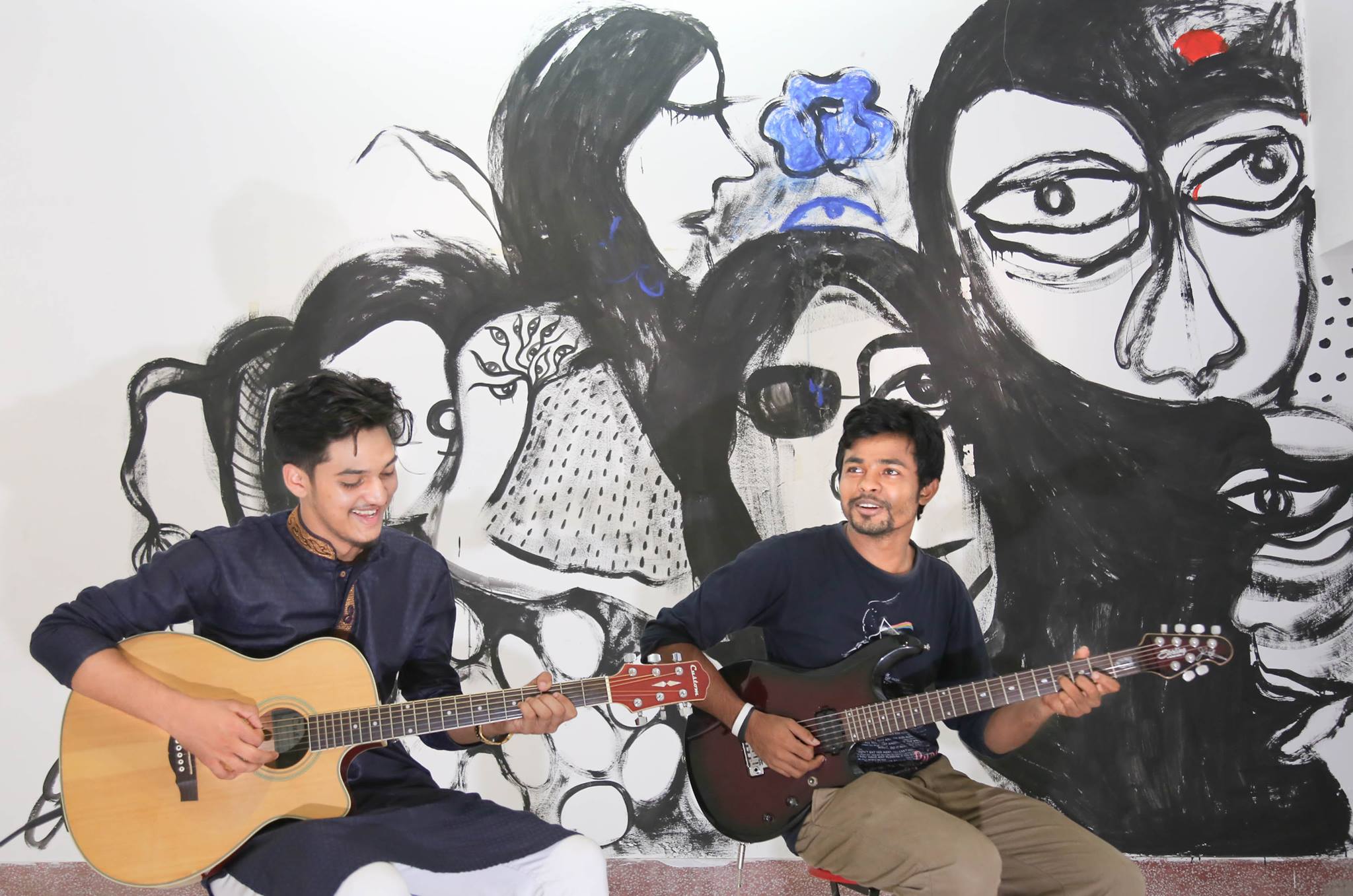 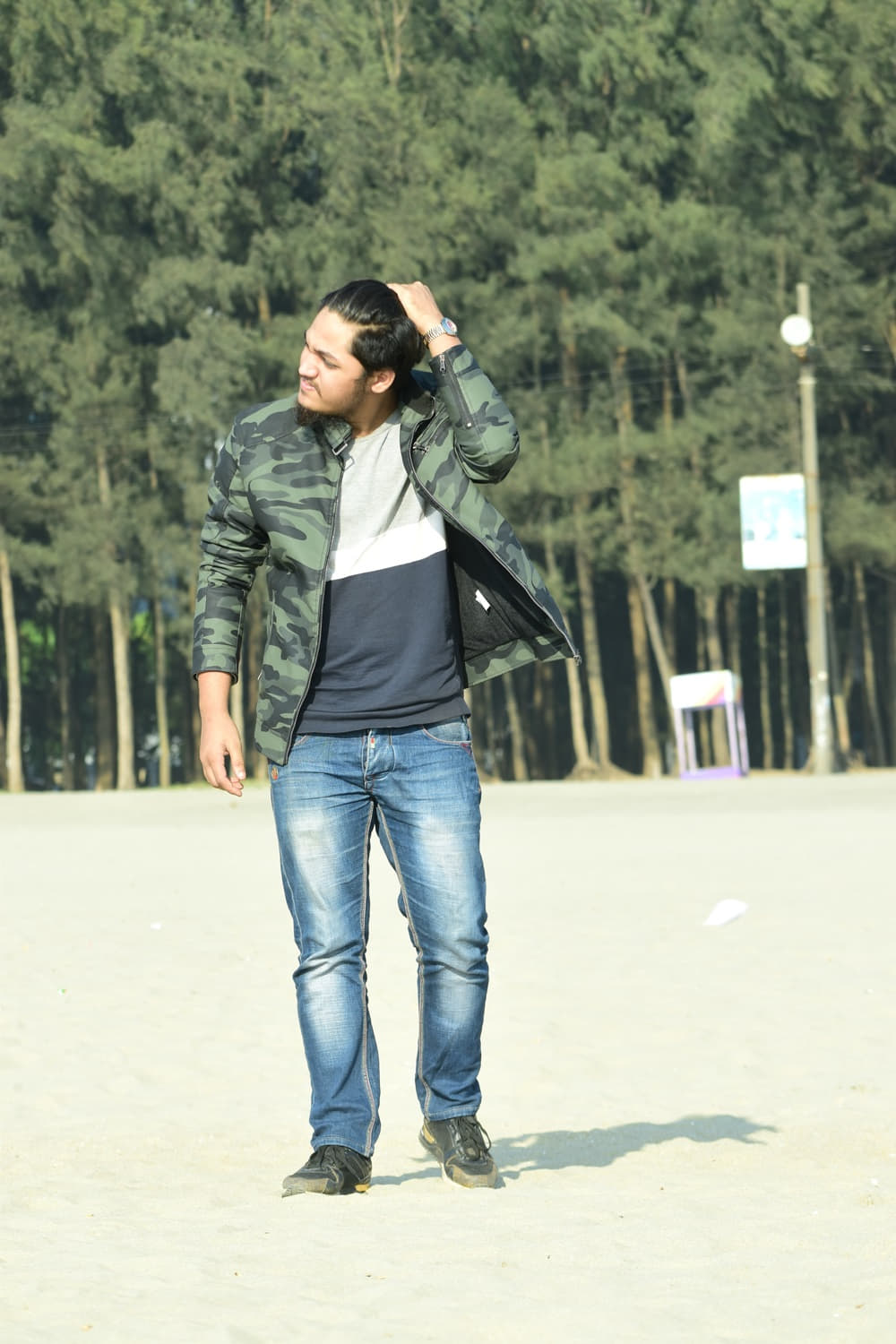 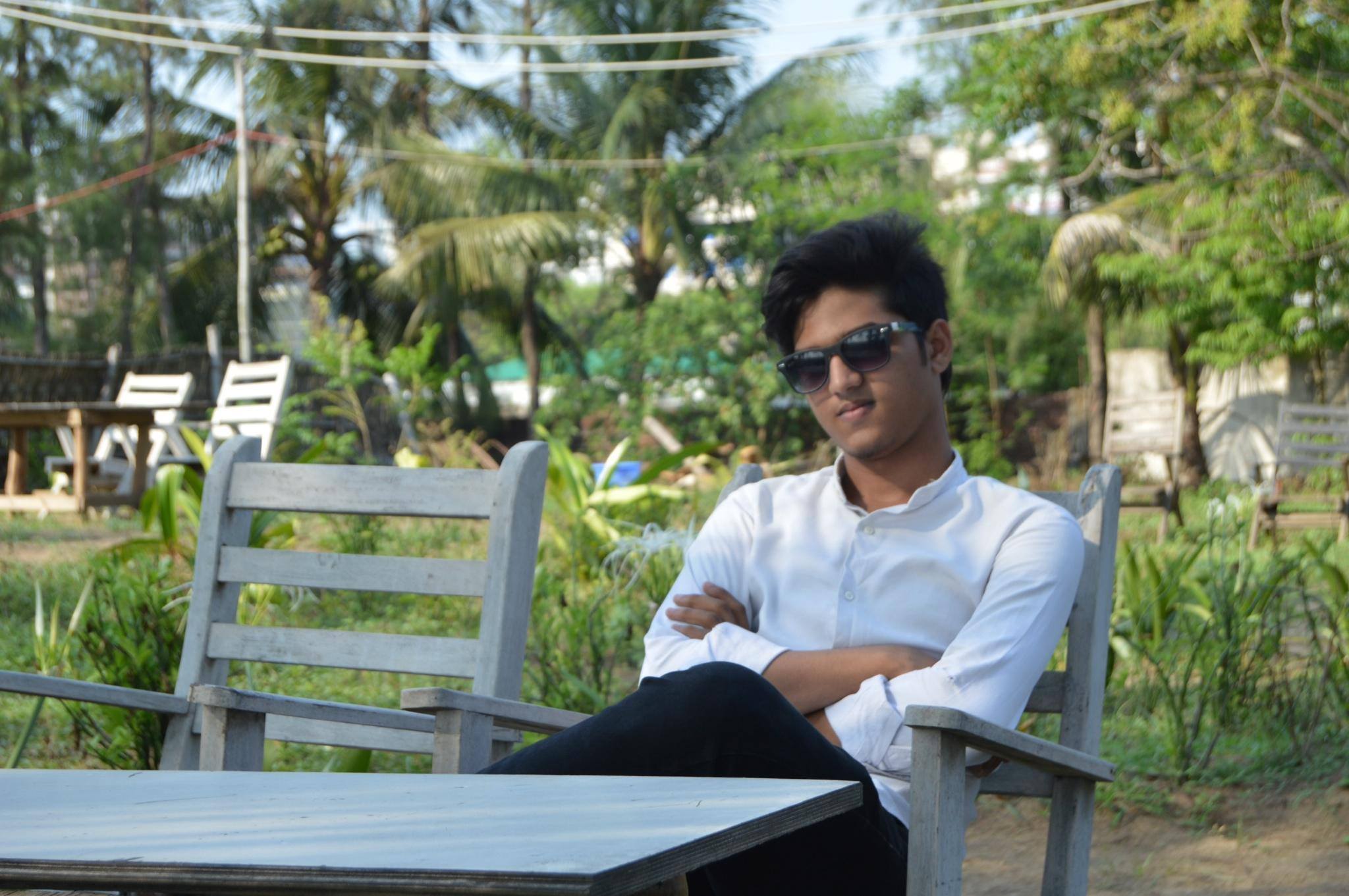 He was born on 06 August 1999 in Chittagong, Bangladesh, and grew up in Chittagong, Bangladesh as well. Nickname (Fahim) He is taking himself forward to the place of dreams through wisdom. Ever since he was learning to make decisions, he has been interested in establishing himself.
. “He’d always wanted to do something unique since he was a child.

Irfan Faheem is a well-known name in the music industry of Bangladesh. Born and raised in Chittagong, Bangladesh, Irfan Faheem has been a fan of Music since childhood. After completing his primary school, he took writing and instructional courses and received Musical training in this field.
Irfan started his career as a Bangladeshi singer, lyricist & Story Writer. At a very young age, he started working in music. Irfan is also a good songwriter. He is an entrepreneur also who has made a big name in the social media world.

According to Irfan Faheem, “There is no secret to success and development because I believe that only one person can grow through hard work. When people see me living in luxury, they assume I have it easy, but the truth is that I work hard during the day. I mean to study hard and establish a network when most people retain their status and comfort. “Irfan started his career as a music composer but he has now established himself as a writer. He always followed up with a statement that said, “Patience and courage are around.”

Irfan Faheem is also the Founder and CEO of ‘IrfanFaheem RECORDS (IFR)’.
Irfan said –
“In other parts of the world, the Corona outbreak has become a big issue. Working outside the home is dangerous nowadays. The majority of singers and artists work from home and distribute their work through numerous online platforms. I believe that the work of this genre will be appreciated and that everyone will publish their songs in the future.” “Finally, as an artist, I’d like to take my music to the next level by joining the official Youtube Artist Channel and Facebook Name (Irfan Faheem).

Year/Album /Label: 2017- Romonthon, 2018- Shukhmoni (IrfanFaheem RECORDS), 2021- Hariye, 2021- Jibanu 1.0.
How is his current song work going? Irfan Faheem said I Got officially verified on international music platforms Spotify, YouTube Music, and Google. Then, my official YouTube artist Channel, I released roughly Four songs. Irfan said I will do some playback for the play upfront and then release some original songs from my official youtube channel.